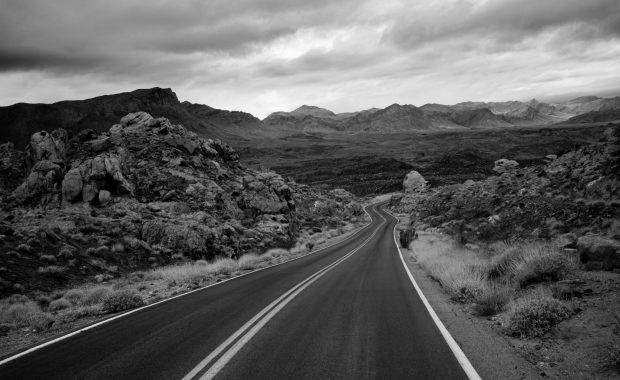 Photography Road Trip - I've mentioned before that over the past few weeks I've been able to get out and do some day road trips with my friend, photographer, Garrett Winslow. It's been really good for my photography (and me) to get out and shoot something different at least one day a … END_OF_DOCUMENT_TOKEN_TO_BE_REPLACED 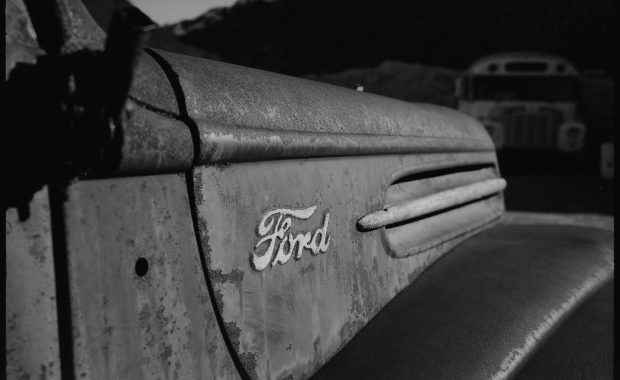 I recently was involved in a project for a client that ended up being one of the most meaning peaces of work I've done in a long time. I'll talk about that. Also, took another day trip out with my friend, Garrett last week. More cool stuff. I'll share my thoughts on why I really love the shots I … END_OF_DOCUMENT_TOKEN_TO_BE_REPLACED 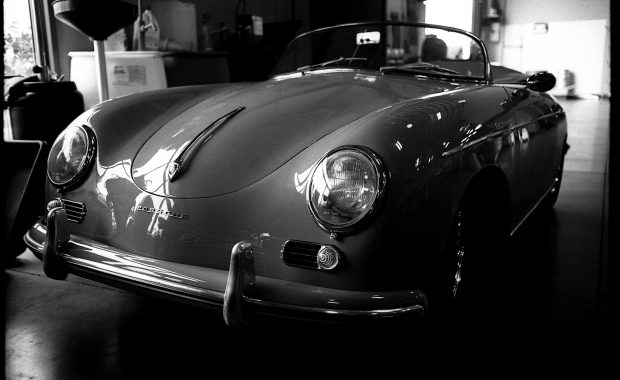 This is the second video I'm doing in a series of three videos on Rollei Retro 400s. I the first video I introduced this film and talked about it's characteristics, shooting it at box speed, ISO 400. In this video I talk about shooting Rollei Retro 400s pushed to 1600. I'll share some of the photos … END_OF_DOCUMENT_TOKEN_TO_BE_REPLACED 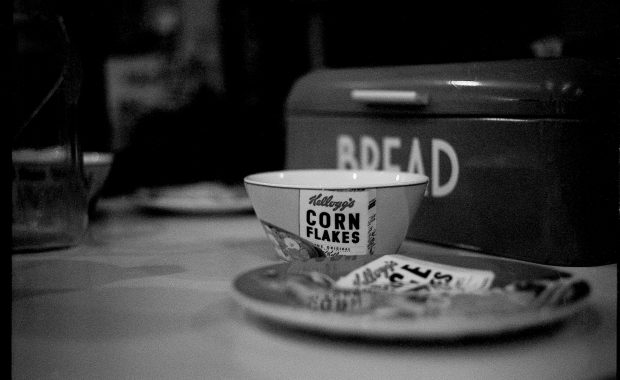 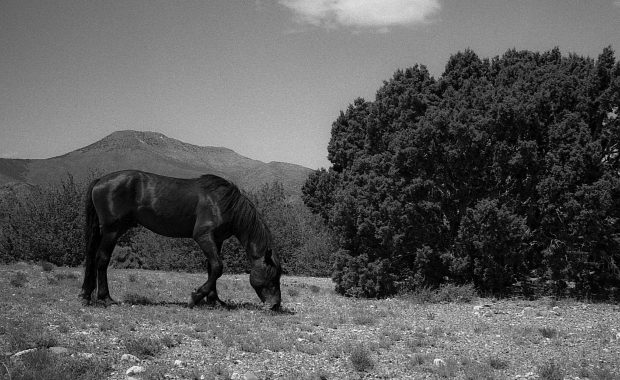 Eastman Double-X has been my recent film of choice and I've really enjoyed shooting with it; it definitely has a classic look. So, in this post I figured I'd share some thoughts about this cool film as I use it more. Eastman Double-X and Wild Mustangs You know how Facebook always starts our … END_OF_DOCUMENT_TOKEN_TO_BE_REPLACED 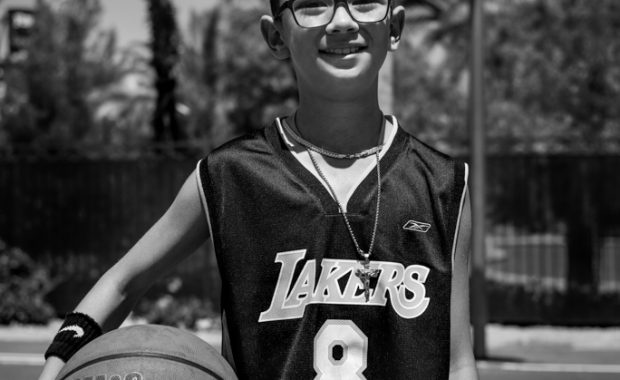 Remember that old bit, Basketball Jones, from Cheech and Chong… from back in the '70s. Noah and I talk about that a lot, because yes, Noah has a Basketball Jones. Who are the people in your life that have a passion, maybe even an obsession that could make for a great photo story? Enjoy. The … END_OF_DOCUMENT_TOKEN_TO_BE_REPLACED