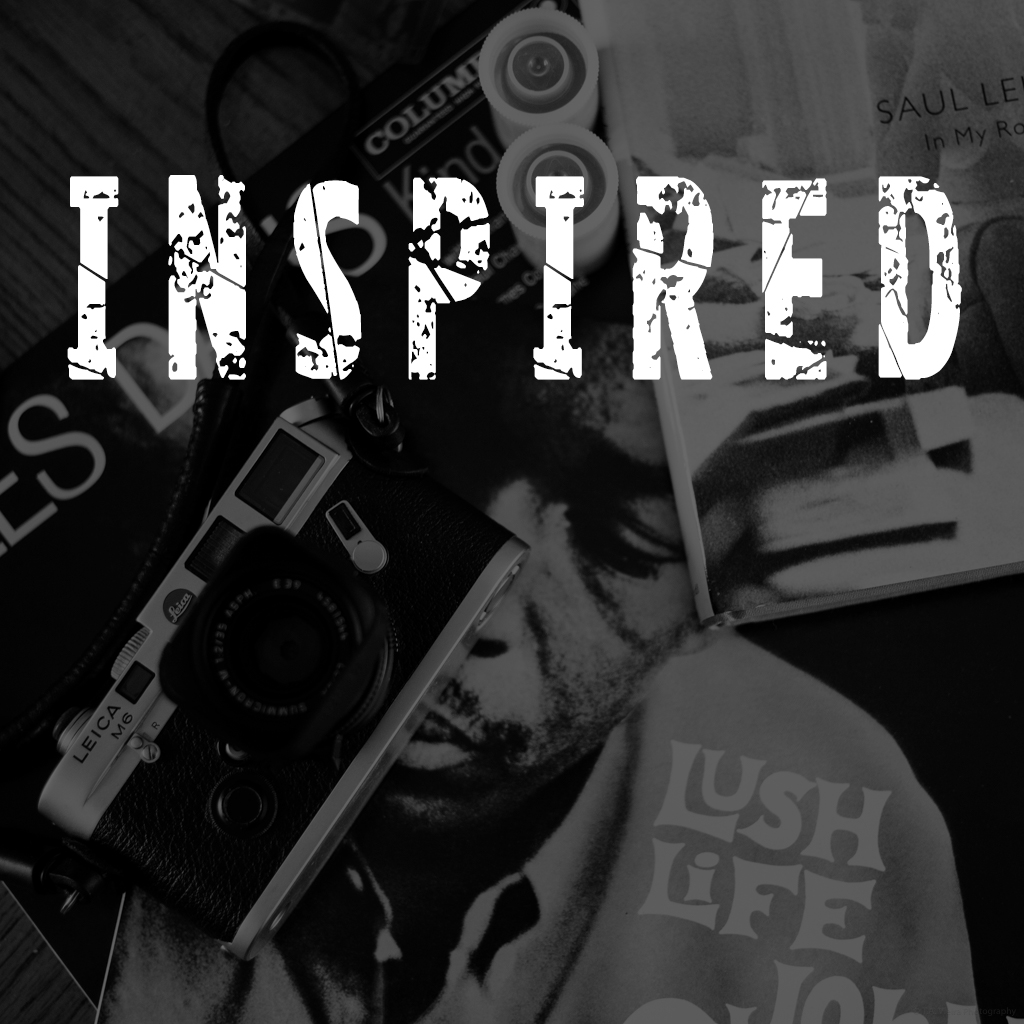 I am not interested in rules or conventions. Photography is not a sport. 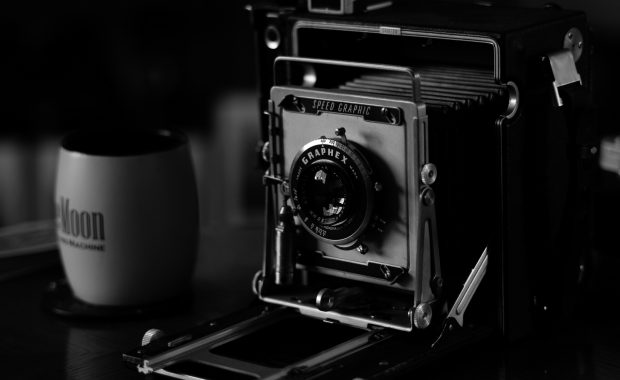 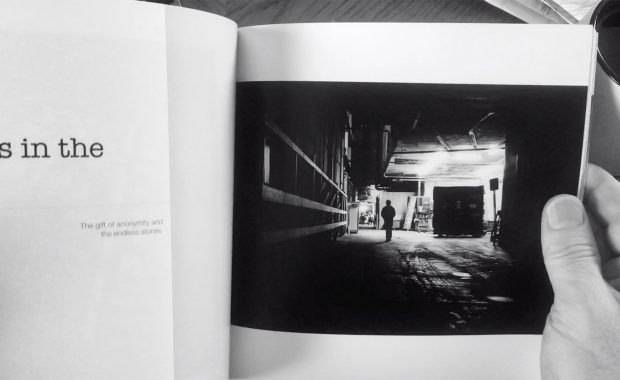