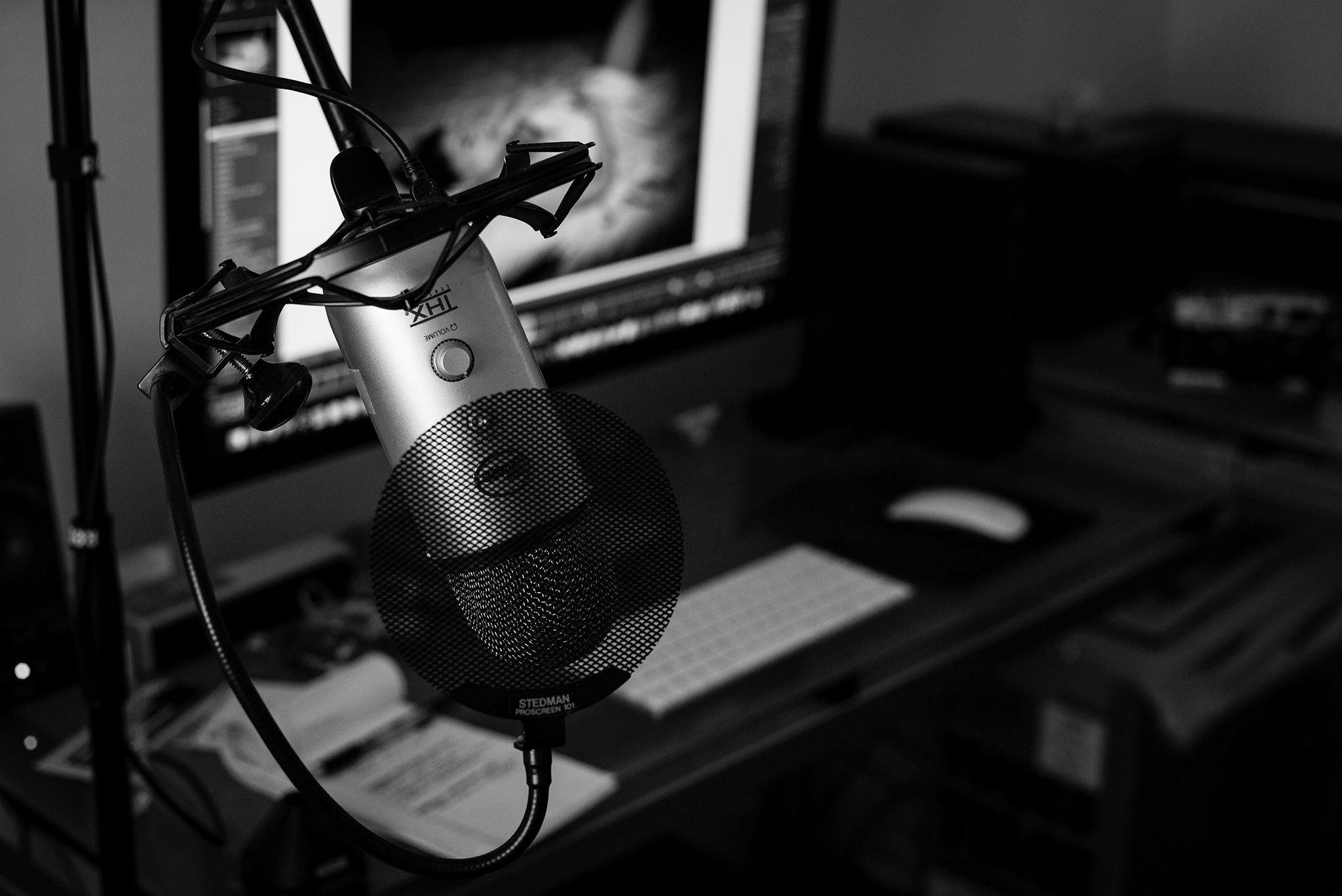 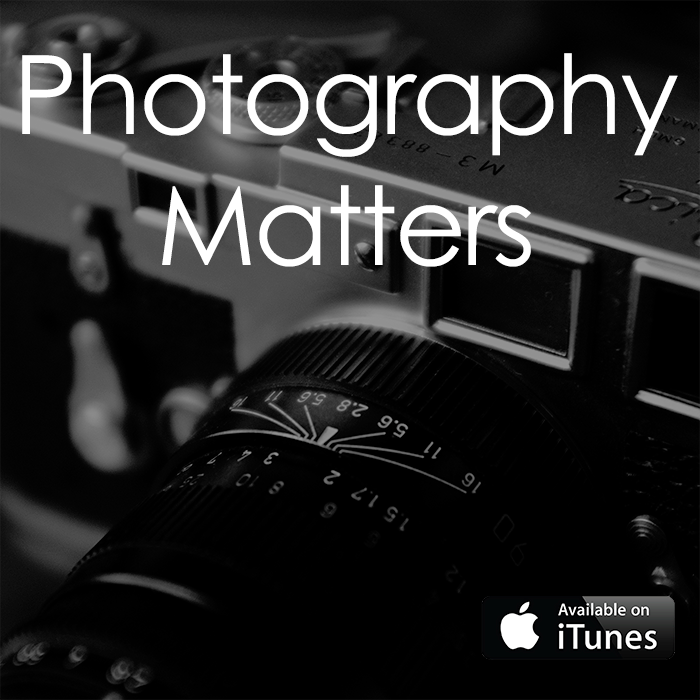 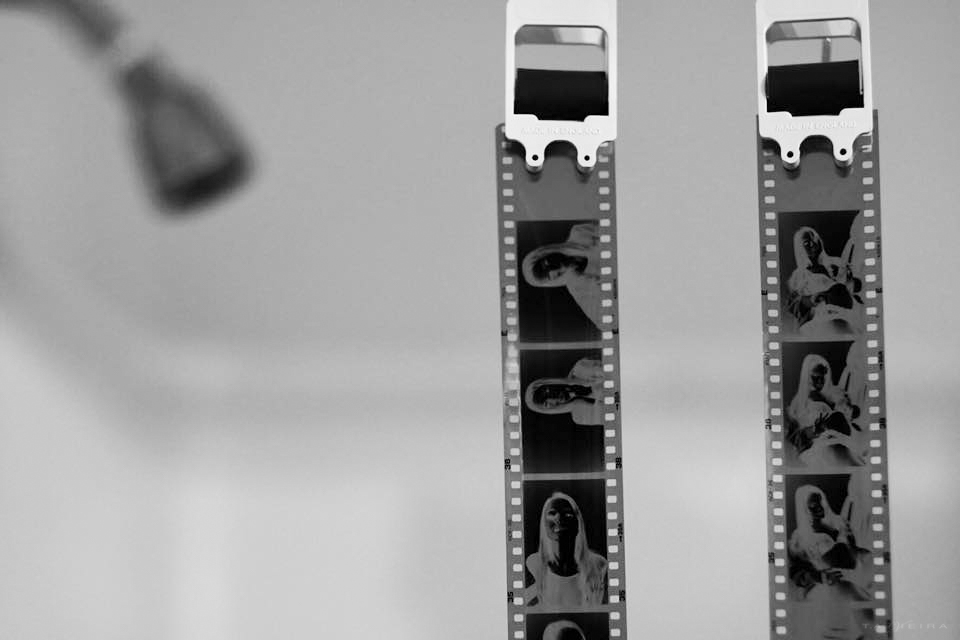 A lot of people are enjoying shooting film again, some for the first time. Film is becoming more and more popular with each year that passes. Film sales keep going up.

But one thing that does seem to hinder people from wanting to get into that medium is the cost of having your film developed. In this episode I want to share my thoughts and go over the process I use to develop my own black and white film at home. It’s so much easier than most people think. I actually enjoy the process and it can really help you keep the costs down. Enjoy the show!

The Process I Use for Developing ACROS Pushed to 400

This is the process I use to develop Fujifilm Neopan 100 ACROS B&W film, both at box speed (which I hardly ever use) and for when the film is pushed to 400 (which I pretty much always do).

The process described below pretty much follows what Matt does, except I’ve adjusted the times for ACROS film as suggested by the Massive Dev Chart: http://www.digitaltruth.com/devchart.php

I recommend picking up the Massive Dev app for your mobile device. This times each step of the process for you and lets you know when to change to the next step.

Please note that I am in no way an expert on developing film. I’ve only been doing it for a little less than three years. This is just my method I use based on Matt Day’s info and the Massive Dev Chart, so use at your own risk (there really isn’t any), but this is what I do to produce the ACROS film shots you see in my Instagram feed.

(again, check out Matt’s video if you’re not already familiar with this method)

This method requires that you have a dark/changing bag or completely a dark light-sealed room to load your film on to a Paterson developing tank. You’ll need to open your 35mm film canister with a bottle opener and load the film onto a spool that goes into the Paterson tank. You have to do all this without being able to see what you’re doing, so you have to be able to do it by feel.

I usually let the film dry for a couple hours. This may very based on where you live and how humid it is there. Sometimes if I develop the film late at night I’ll let them hang overnight. This usually works fine, but it does give more opportunity for dust to gather on the film so you may have to do more dust removal in post.

For a visual demonstration of this method I recommend you watch Matt Day’s tutorial video on YouTube: https://youtu.be/8I41UExVJWI